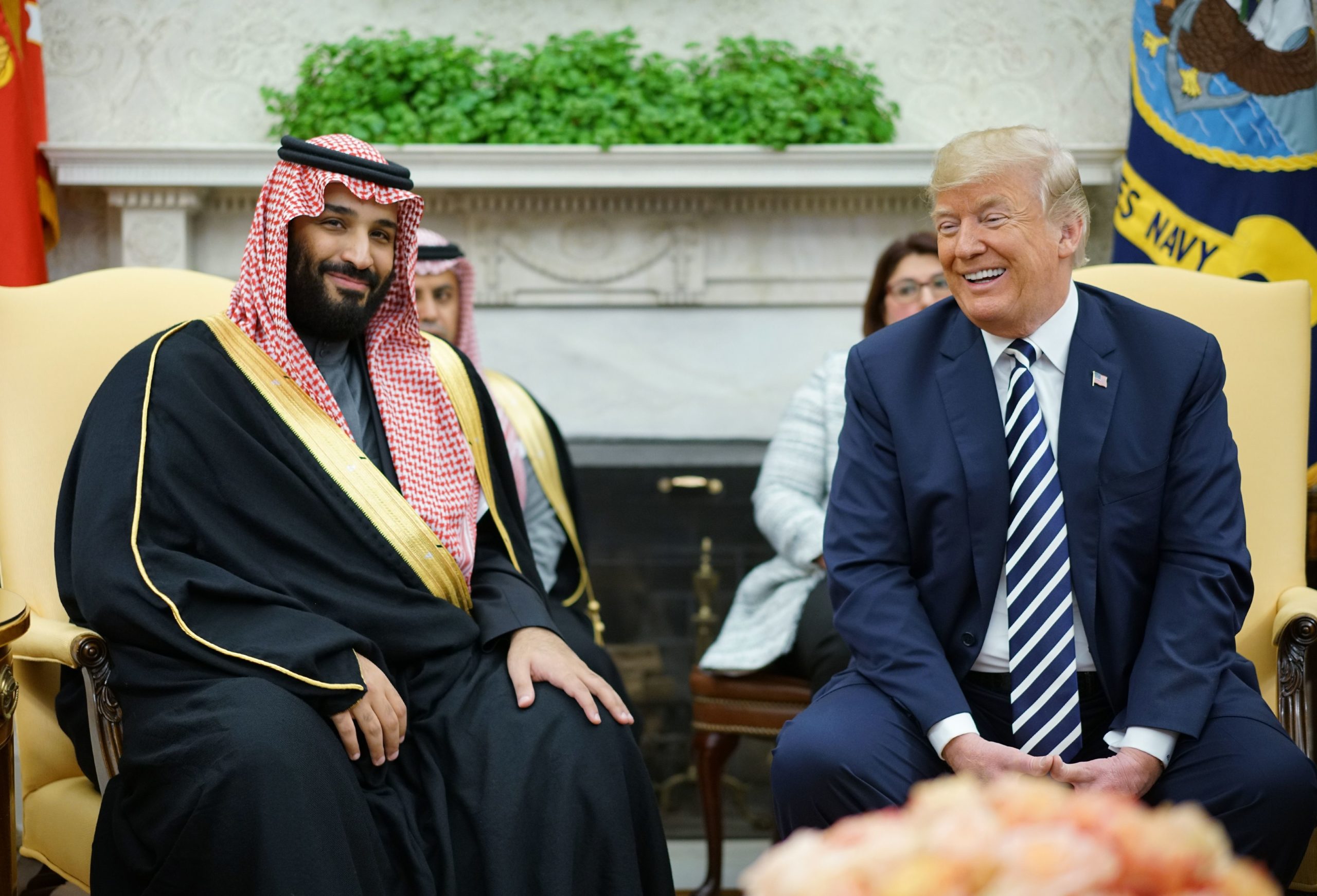 The United States of America is the world’s largest exporter of arms –arms buyers, many of them allies, hold U.S. technology in high regard – the gold standard against which all other countries are judged. Similarly, many around the world consider the U.S. export control regime as one of the most careful, responsible and transparent among arms exporting countries. As a leader in this realm and in many others, the U.S. has an outsized responsibility to ensure that weapons transfers aren’t used to violate human rights – While U.S. capacity to lead provides an opportunity, the inappropriate use of U.S. weapons can cause a serious risk.

In Yemen, the Saudi-led coalition, locked in a years-long conflict with Huthi rebels, has conducted countless airstrikes. Their armament of choice includes numerous precision-guided munitions manufactured in the U.S. and exported to Saudi Arabia with the U.S. government’s blessing. Among these airstrikes, the world has witnessed the Saudi Arabia Air Force strike a school bus with 51 civilians (49 of them children) with an U.S.-made MK-82 precision guided munition. We’ve seen a funeral hall bombed, leaving 150 dead and 600 injured. A strike in the capital, San’aa, killed 16 civilians. These are among the many incidents where there is tangible evidence the coalition used U.S.-made missiles. The aftermath of these, and many other similar incidents, paints a damning picture for the vaunted U.S. arms export control regime. 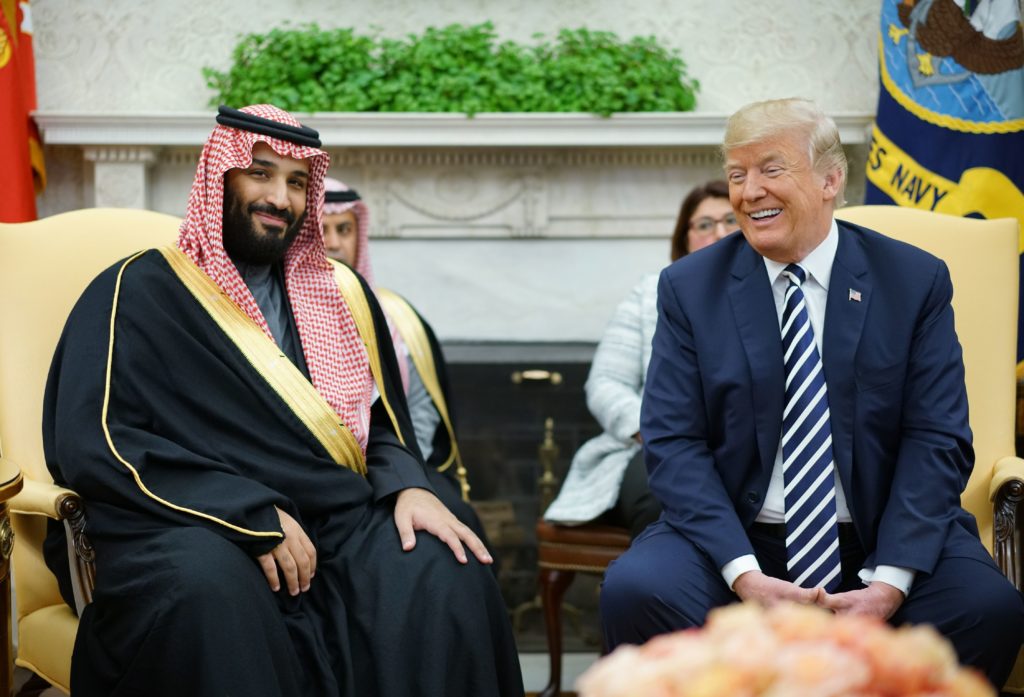