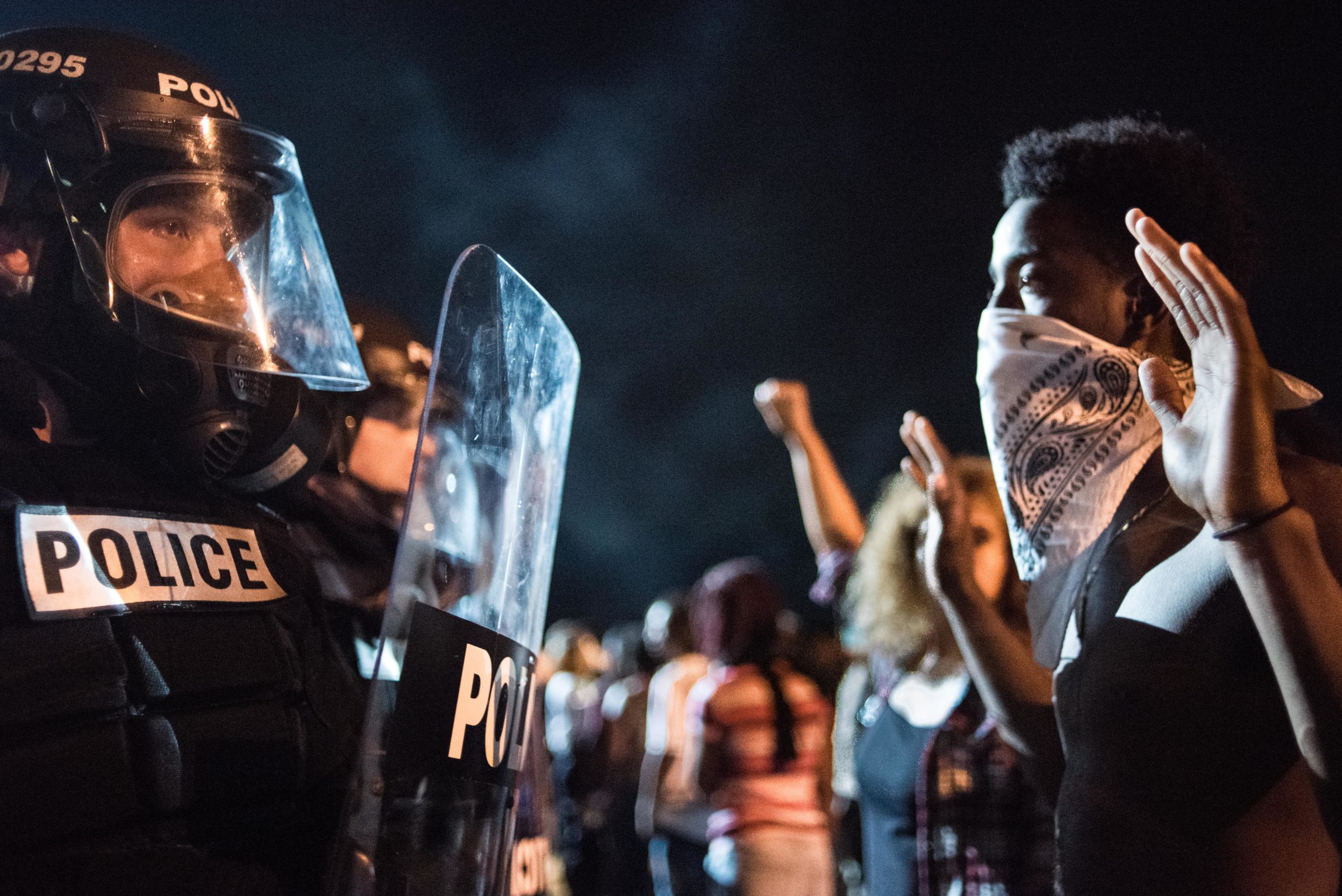 Recently, there has been a massive surge in protests globally. All around the world we have witnessed a huge wave of people taking to the streets to exercise their right to protest and demand change from those in power. Protests have arisen out of frustration against political corruption and ineptness in the face of a global pandemic or in response to a particular threat or event, such as in Lebanon, Libya, or Egypt or to financial desperation such as in Chile. Likewise, they have arisen out of political frustration, like those occurring in Belarus and Hong Kong. Lastly, they have also arisen from long standing racial inequality, systemic racism and lack of accountability in its criminal justice and policing systems, such as what has transpired across the USA following the death of George Floyd.

Peaceful protesting is not a crime, it is a human right. The rights to freedom of expression and peaceful assembly are foundational human rights, initially laid out in the Universal Declaration of Human Rights and given the weight of force through the International Covenant on Civil and Political Rights. However, governments have egregiously failed in their obligations to protect and facilitate these rights. Amnesty International has documented how, by and large, countries have chosen to respond to these protests through intimidation, police violence and the silencing of critics. For instance, peaceful protesters in the USA were viewed as the “enemy” as they were greeted by a militarized police force and police violence in city after city. Protesters in Lebanon, Libya and Chile were met with egregious levels of excessive use of force, leading to severe injuries and, in some cases, even death. Activists in Hong Kong, Belarus and Egypt were arrested, disappeared and in some cases tortured, simply for advocating for human rights, becoming Prisoners of Conscience in the process. Due to the COVID-19 pandemic, Amnesty International is urging governments to release all of those held for minor protest violations and the unconditional release of all Prisoners of Conscience.

It is incumbent upon the President to once again restore the USA as a global beacon of freedom, by taking immediate action to address human rights violations committed during demonstrations both here at home and around the world. This administration must hold governments accountable when they violate people’s rights through the excessive use of force, arbitrary detention, enforced disappearances and torture of protesters and critics of the government. While at the same time, the administration must address the systemic racism and lack of accountability of the killing of Black people here at home. 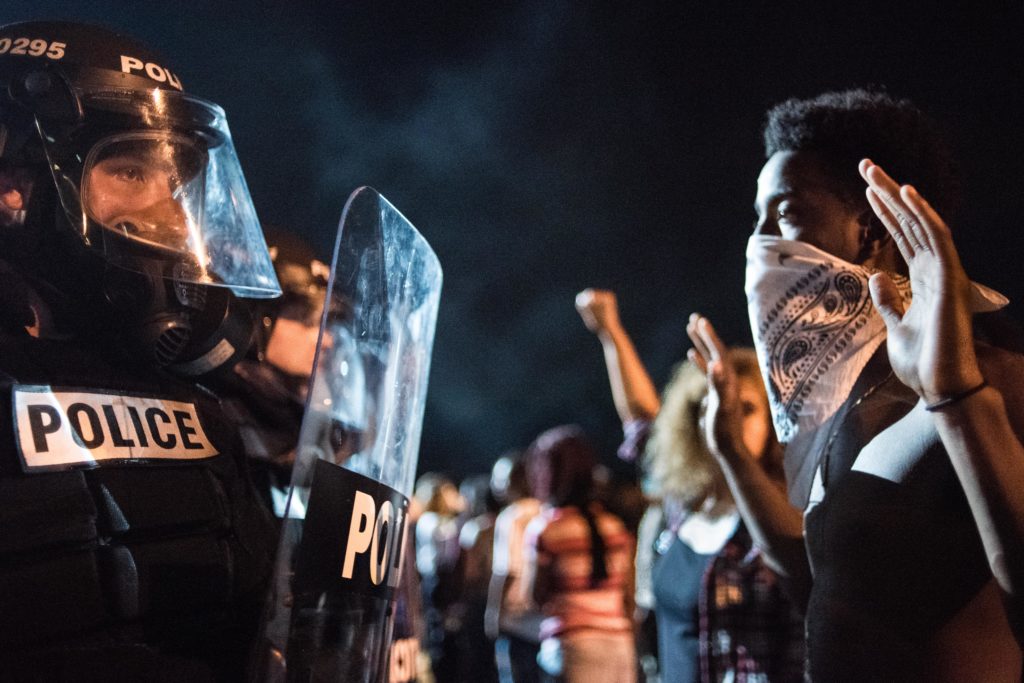 TEAR GAS AND use of FORCE