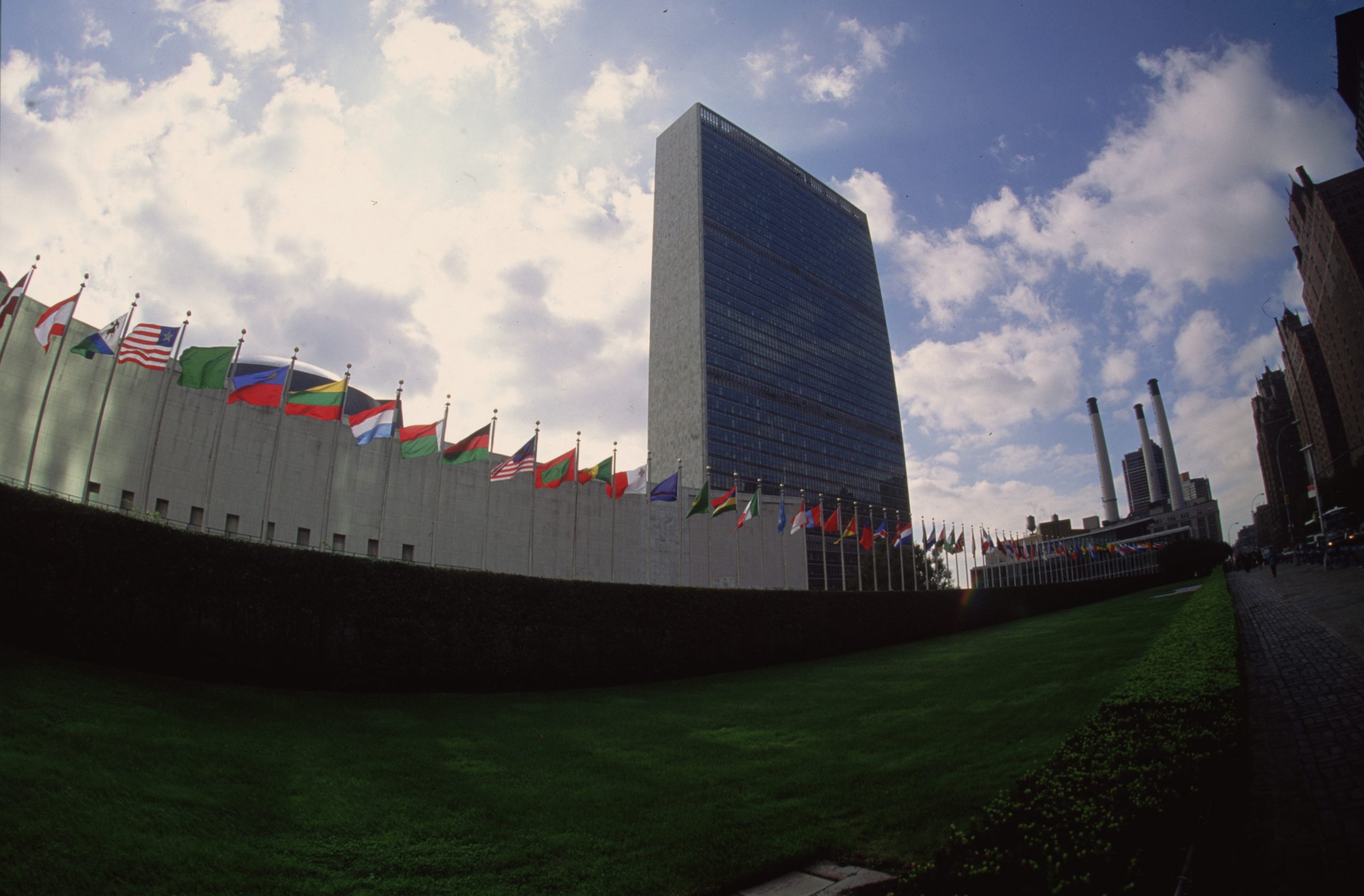 All states have a duty, regardless of their political, economic, and cultural systems, to respect, protect and fulfill all human rights for everyone without discrimination. As members of the international community, governments share the collective responsibility of protecting and promoting human rights globally, in addition to guaranteeing human rights nationally.

International cooperation is essential to safeguarding human rights for everyone around the world, regardless of their distinctions or differing circumstances. For decades, U.S. administrations have turned to international partners to find solutions to the world’s most difficult problems. Republican and Democratic presidents alike have recognized the importance of multilateral engagement and the critical role of the United States in international cooperation mechanisms. The United States has brought together global coalitions that have managed to stop grave human rights violations, settle international disputes, prevent violence, and provide valuable humanitarian assistance to communities in the aftermath of disaster.

The Trump administration has largely departed from the multilateral approach of its predecessors.  Recent actions by the U.S. government have indicated a growing antagonism to international cooperation. Under the Trump administration, the U.S. has abandoned its seat on the UN Human Rights Council and formally moved to withdraw from the Paris Climate Agreement, an international accord to strengthen the world’s response to climate change.

U.S. officials have repeatedly put forward retrograde and harmful language on LGBTI rights and sexual and reproductive rights, deviating from long established, internationally recognized human rights standards. Most recently, a report presented by Secretary of State Mike Pompeo’s “Commission on Unalienable Rights” in August 2020 attempted to elevate selected “unalienable” rights, including religious freedom and the right to private property, while excluding sexual and reproductive rights, LGBTI rights, the right to non-discrimination, and other rights enshrined in international human rights standards, treaties, and agreements. The report amounts to an effort to unilaterally redefine the meaning of “human rights” and ignores treaties to which the United States is a party and international consensus regarding the scope of human rights.

In addition to seeking unilateral solutions to a multitude of complex global problems, the Trump administration has also worked to undermine the valuable work of international cooperation mechanisms through defunding and intimidation. The United States is the UN’s largest funder in absolute terms, accounting for more than one fifth of the organization’s budget. Yet, recent presidential budget requests have repeatedly sought to slash funding to the UN, including funding to critical human rights functions. What is more, the White House has waged a reckless campaign of intimidation against the International Criminal Court (ICC), attempting to thwart the court’s investigation into war crimes in Afghanistan by imposing sanctions on the staff.

While the actions of the Trump administration have served to further erode the perception of U.S. leadership, it is not too late to reverse course. The United States must revoke recent policies undermining international cooperation, re-engage with the international community through the UN and other international institutions, and become a stronger supporter of international human rights than ever before. 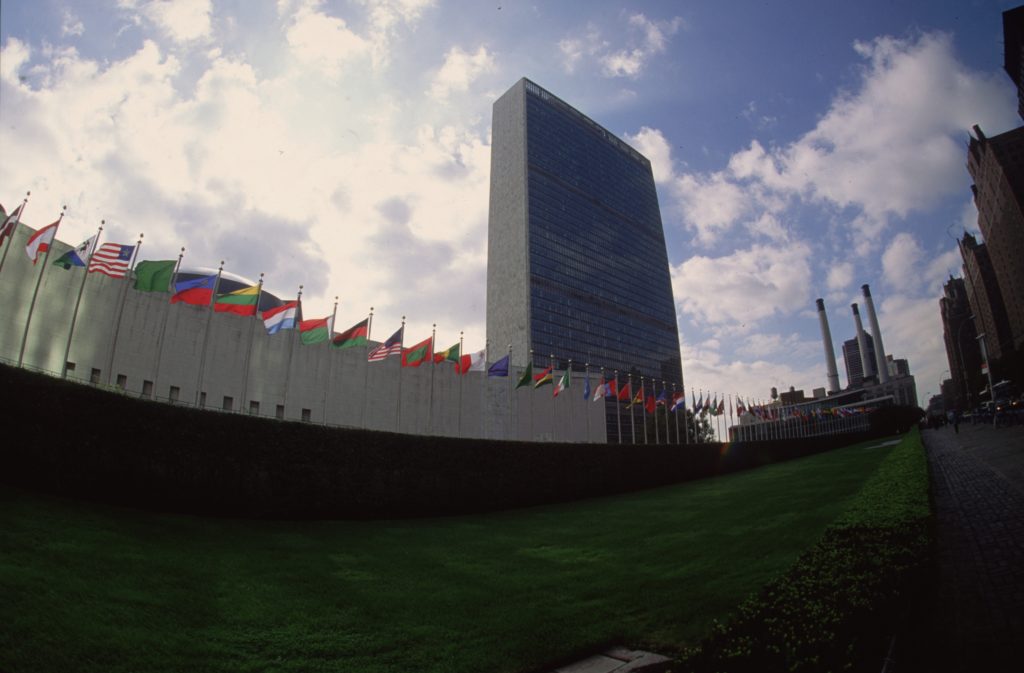