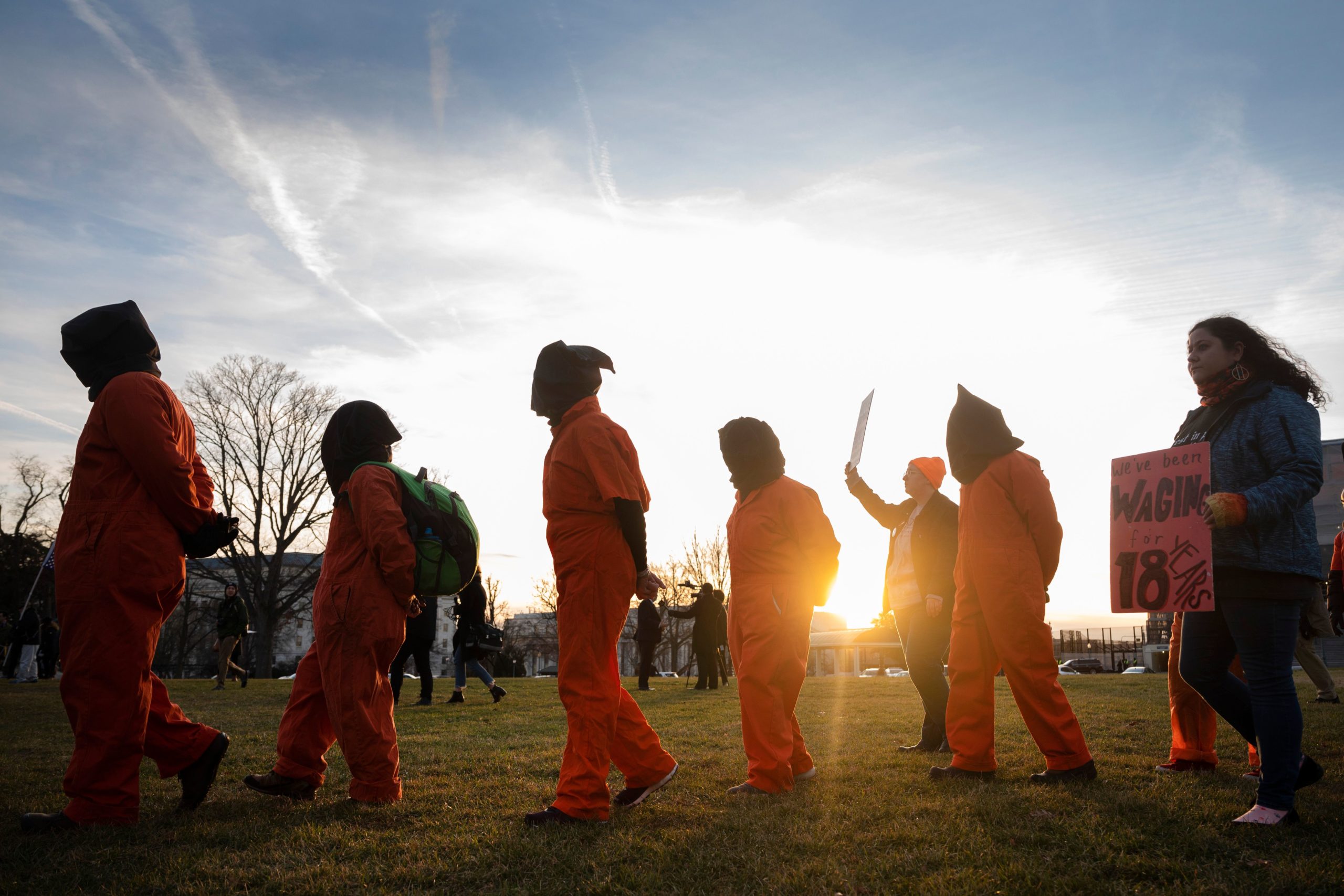 After the attacks of September 11, 2001, the U.S. government embarked on what came to be called a “global war on terror” which has resulted in the killings of hundreds of thousands of civilians and displacement of millions more worldwide. The policies and actions undertaken in the context of this so-called global war have been inconsistent with the laws of war, and resulted in widespread violations of human rights, including the torture and killings of suspects in U.S. custody and the systematic denial of due process. It is time for U.S. national security to change course and focus on protecting the United States in a manner that is consistent with international law, including respect for the human rights of all. In particular, a new administration should immediately address the glaring human rights abuses that continue at the Guantánamo Bay detention center, where 40 Muslim men remain detained indefinitely, most without charge and none with an opportunity for a fair trial. In addition, the U.S. government must rein in its use of lethal force to avoid harming civilians and ensure it is attacking only lawful targets. So-called “targeted killings” outside of armed conflicts must end; civilians suspected of engaging in violence against the United States may be charged and brought to justice through fair trials that afford due process of law without resort to the death penalty. In addition, all claims of civilian casualties caused by U.S. lethal force should be thoroughly investigated and civilian harm acknowledged, and any unlawful killings must lead to accountability and reparations for the victims. 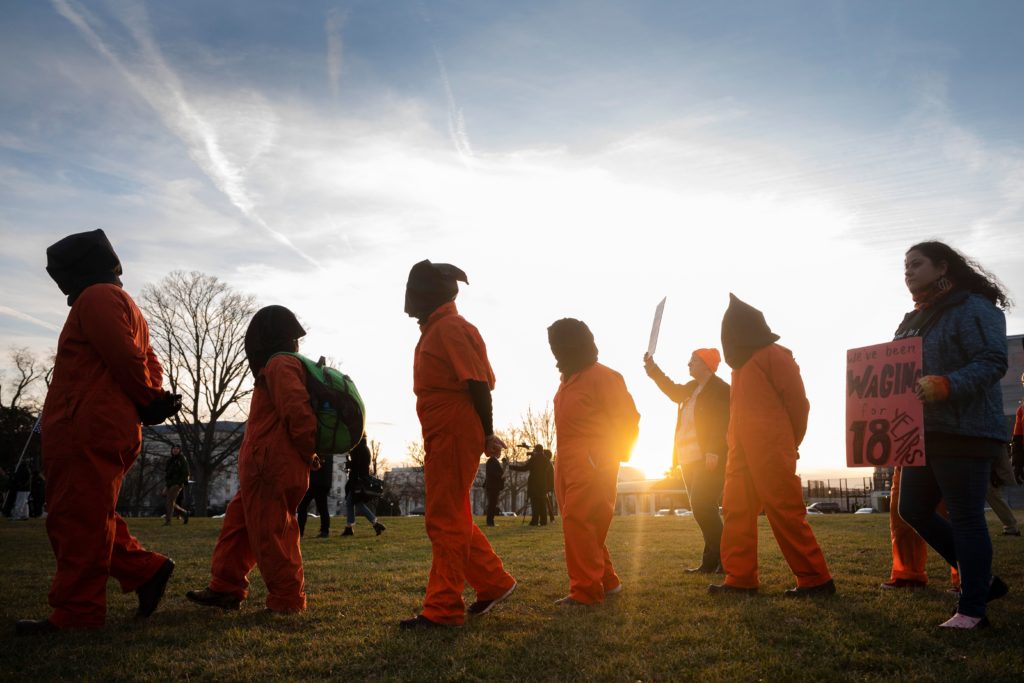