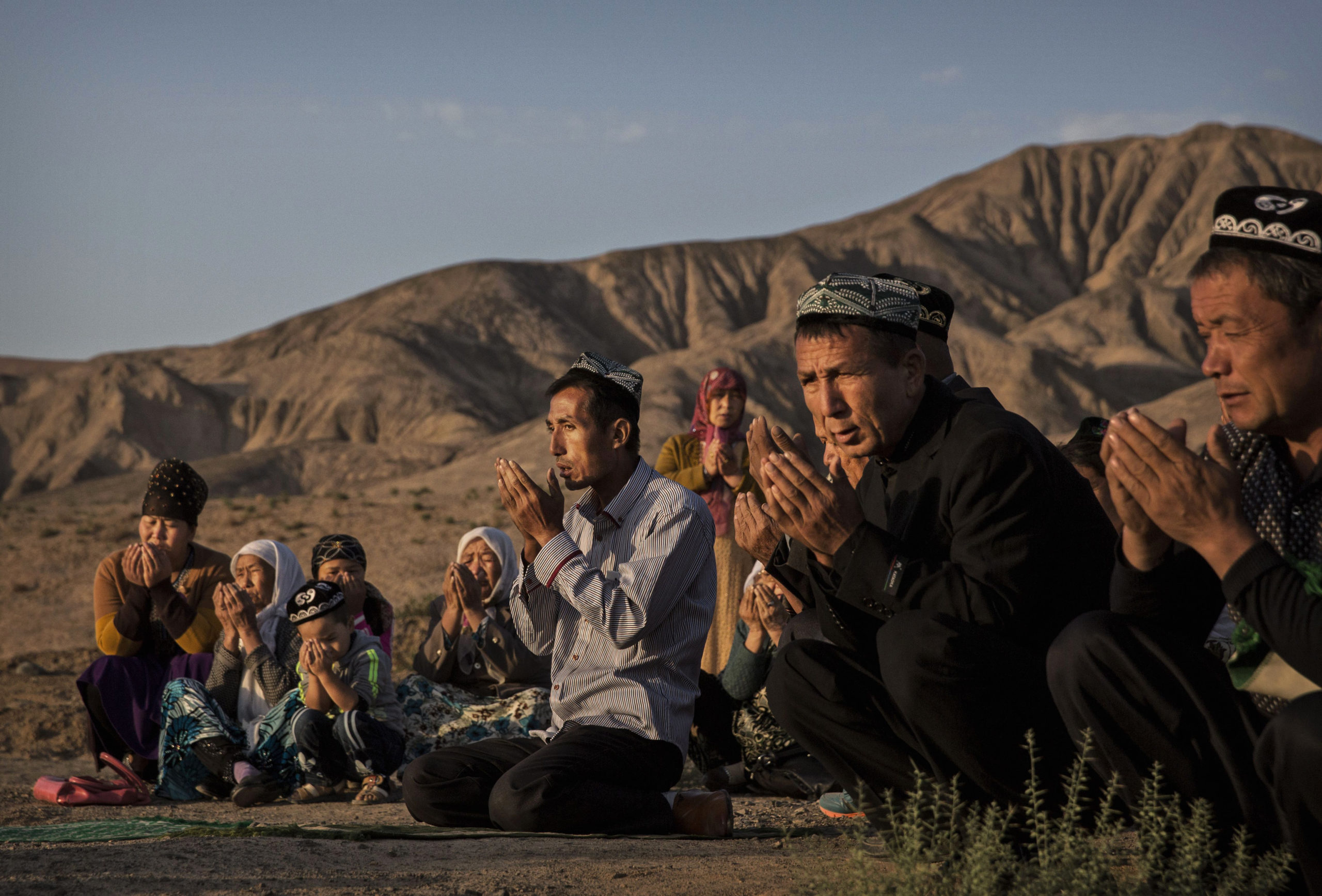 PROTECTING DISPLACED, VULNERABLE, AND PERSECUTED POPULATIONS AROUND THE WORLD

We want to live in a world where people’s human rights are respected, protected, and fulfilled and a world where people who are in danger are not only provided protection, but are able to rebuild their lives. Governments should never force anyone to go back to a country, either directly or indirectly, where they are at risk of human rights violations or abuses. Instead, all people should be offered a safe place to live where they have their human rights to food, drinking water, clothing, shelter, life-saving medical care, essential sanitation, contagious disease prevention, and education met. All people should have fair opportunities to access work, education, and health care wherever they are, and if refugees and asylum seekers  wish to return to their country of origin, the international community has a responsibility to help facilitate the conditions for voluntary return where they will be afforded full rights, including access to citizenship.

Unfortunately, the international community has failed to meaningfully share the responsibility for protecting displaced and persecuted people, often with grave consequences. Governments have hardened their punitive policies of deterrence, and many politicians have exploited migration for political gain, fueling racism and xenophobia. People who are the targets of systematic and long-term demonization – including refugees, migrants, and members of ethnic or religious groups– are the least protected and most impacted by  the COVID-19 pandemic. Further, human rights defenders and civil society organizations that help refugees, migrants, and other vulnerable populations have been subjected to unfounded criminal proceedings, undue restrictions, intimidation, harassment, and smear campaigns.

The international community faces many urgent crises which require international solidarity to solve. From the mass detention of Uyghurs, Kazakhs and other predominantly Muslim ethnic groups in northwestern China’s Xinjiang Uyghur Autonomous Region; the campaign of violence unleashed against the Rohingya by the Myanmar military resulting in crimes against humanity that continue to this day; to the nearly 80 million people forcibly displaced because of war, violence, persecution, or the climate crisis – there are more persecuted, displaced, and vulnerable people in the world than ever before. International solidarity is needed in the best of times. Now, it is an absolute must. We must not allow restrictions on exercise of rights to become the new normal.

The U.S. government has a responsibility to step up and be a robust participant in offering protection for refugees and asylum seekers and lead the way in investing in innovative solutions that protect the human rights of all displaced, persecuted, or at-risk populations. For when countries invest a small amount in protecting displaced, persecuted, and at-risk populations, the dividends pay off for generations to come.

The following briefs offer recommendations on what the next White House Administration can do to offer protection for some of those most at risk in our world. 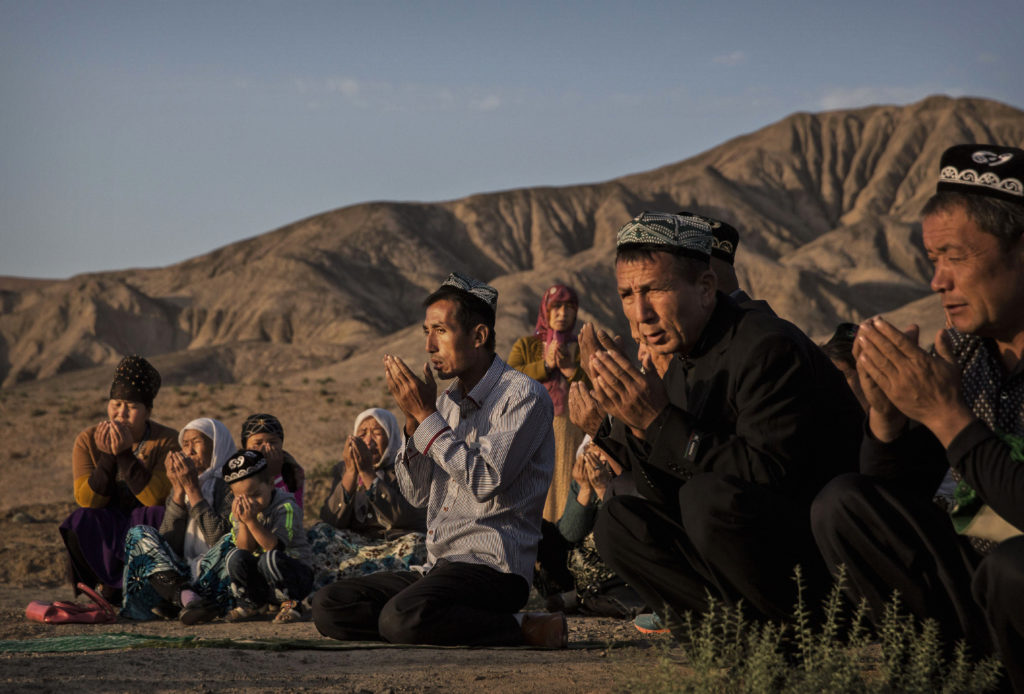